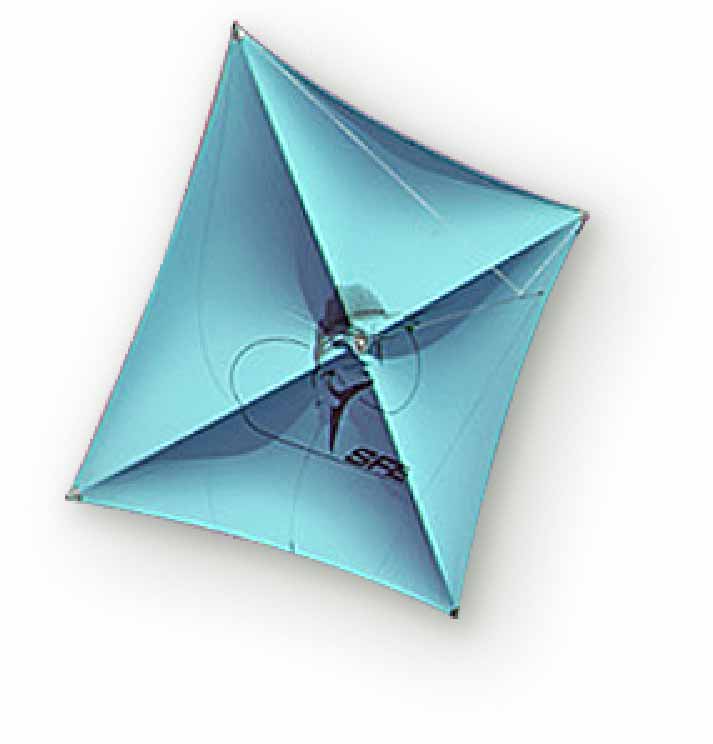 Sailfish can be caught in the Florida Keys in the Fall, Winter and Spring. When you are sail fishing in the Florida Keys, any day can be the best fishing adventure of your life! Brandon Mullar guides private sail fishing charters out of Duck Key, Florida aboard his boat, The Broadbill. Captain Brandon combines years of competitive sailfish tournament experience with top of the line tackle and a ready supply of fantastic live bait to ensure a successful day on the water.

Kite Fishing for Sailfish in the Florida Keys

Kitefishing for Sailfish in the Florida Keys is highly interactive and lots of fun because you can often see the Sailfish feeding on your bait. And the Florida Keys are considered one of the best places in the world to catch a Sailfish.

Your fishing guide, Brandon Mullar has perfected Sailfishing with kites in the Florida Keys. During the cooler months, there’s usually a consistent breeze, ideal for flying a fishing kite. Using a drift anchor, your captain stabilizes the boat and slows the drift to position the boat in the zone where the Sailfish are feeding.

Up to two fishing kites are deployed, each with three release clips. As the kite rises, one fishing line after the other is run through the release clips and begins moving away from the boat. Up to three rods spooled with 20lb. monofilament are fished from each kite.

Once the setup is complete, there are up to six lines staggered behind the boat with live baits dangling from the sky.

The anglers maintain the lines to ensure the baits remain near the surface as the kites float higher and lower in the breeze. All types of fish will attack the kite baits, so you have the opportunity to catch Mahi, Blackfin Tuna, Wahoo and Kingfish as well. However it’s the Sailfish that just can’t resist the kite baits.

To maximize your fishing time guests on the Broadbill will not spend precious fishing time catching bait like many other charters do. Part of your trip includes high quality live bait that Captain Brandon spends countless hours catching, feeding and nurturing. This ensures each bait is healthy, strong and especially appetizing to any predatory fish nearby.

A Sailfish will grab your bait and slowly swim away while it chomps down on it two or three times to stun and possibly kill it. Then it will rotate the bait so it can swallow it head first. If you reel tight before the Sailfish has completed this process, you’ll pull the bait right out of its mouth and you’ll miss hooking the fish.

You’ll know the fish has swallowed the bait when the clicking sound from your reel starts to speed up. Gradually increase the drag to the strike setting, where it naturally stops, and reel tight. The kite clip should release and a ton of slack line will drop from the sky. You’ll need to reel as fast as you can to pick up all the slack and come tight on the Sailfish.

The circle hook will usually lodge itself in the corner of the fish’s jaw, ensuring it can be released unharmed. This type of hookup also yields the best fight, as Sailfish that are hooked in the jaw tend to jump more and fight much harder than fish that are gut hooked.

All Sailfish are released alive. If you would like a photo of you and your catch the captain will be happy to assist you.